WASHINGTON, July 21 (Reuters) – The U.S. government on Wednesday extended the closure of land borders with Canada and Mexico to non-essential travel such as tourism through Aug. 21 even as officials debate whether to require visitors to have received a COVID-19 vaccine. The latest 30-day extension by the Department […]

WASHINGTON, July 21 (Reuters) – The U.S. government on Wednesday extended the closure of land borders with Canada and Mexico to non-essential travel such as tourism through Aug. 21 even as officials debate whether to require visitors to have received a COVID-19 vaccine.

The latest 30-day extension by the Department of Homeland Security (DHS) came after Canada said on Monday it would start allowing in fully vaccinated U.S. visitors on Aug. 9 for non-essential travel after the COVID-19 pandemic forced a 16-month ban that many businesses have called crippling.

“We rely on the guidance of our health and medical experts, not on the actions of other countries,” White House spokeswoman Jen Psaki said, declining to offer any timetable for when the administration might ease travel restrictions that bar much of the world from the United States.

One difficult question for President Joe Biden’s administration is whether to follow Canada’s lead and require all visitors to be vaccinated for COVID-19 before entering the United States, sources briefed on the matter told Reuters.

The White House plans a new round of high-level meetings this week to discuss the travel restrictions and the potential of mandating COVID-19 vaccines for visitors, but no decisions have been made, the sources said.

The review comes amid increasing concern among U.S. officials about the Delta variant. U.S. health officials have reported sizable increases in COVID-19 cases and deaths, with outbreaks occurring in parts of the country with low vaccination rates.

The White House last month launched interagency working groups with the European Union, Britain, Canada and Mexico to look at how eventually to lift travel and border restrictions.

Asked on Friday about when the United States would lift European travel restrictions,Biden said he would “be able to answer that question to you within the next several days — what is likely to happen.”

Businesses in Canada and the United States, particularly the travel and airline industries, have pushed for an end to restrictions on non-essential travel between the two countries, which were imposed in March 2020, early in the pandemic.

Since then, the land border has remained closed to all non-essential travel. The United States has allowed Canadians to fly in, although they must first receive a negative COVID-19 test, as do nearly all U.S.-bound international air travelers. Canada has not allowed Americans to do the same.

The Canadian Chamber of Commerce, a business group, criticized the latest U.S. extension. The chamber’s chief executive, Perrin Beatty, said the U.S. move “flies in the face of both science and the most recent public health data.”

“It’s hard to see how allowing fully vaccinated Canadians to enter the U.S. poses a public health threat when travel within the U.S. is unrestricted,” Beatty added.

The United States has continued to extend the restrictions on Canada and Mexico on a monthly basis since March 2020.

Airlines and others have urged Biden’s administration to lift restrictions covering most non-U.S. citizens who have recently been in Britain, the 26 nations in Europe without border controls as well as Ireland, China, India, South Africa, Iran and Brazil.

The U.S. land border restrictions do not bar U.S. citizens and lawful permanent residents returning to the United States. As in prior extensions, DHS said it could still seek to amend or rescind the restrictions before Aug. 21.

Reporting by David Shepardson; Additional reporting by Steve Scherer in Ottawa; Editing by Will Dunham, Steve Orlofsky and Peter Cooney

Sat Jul 24 , 2021
Lamont stated he is more anxious about men and women coming to and from those states with small vaccination costs. HARTFORD, Conn. — As the Delta variant makes its way to Connecticut, Governor Lamont is confronted with a deadline to figure out how the point out must respond. Recent hospitalization […] 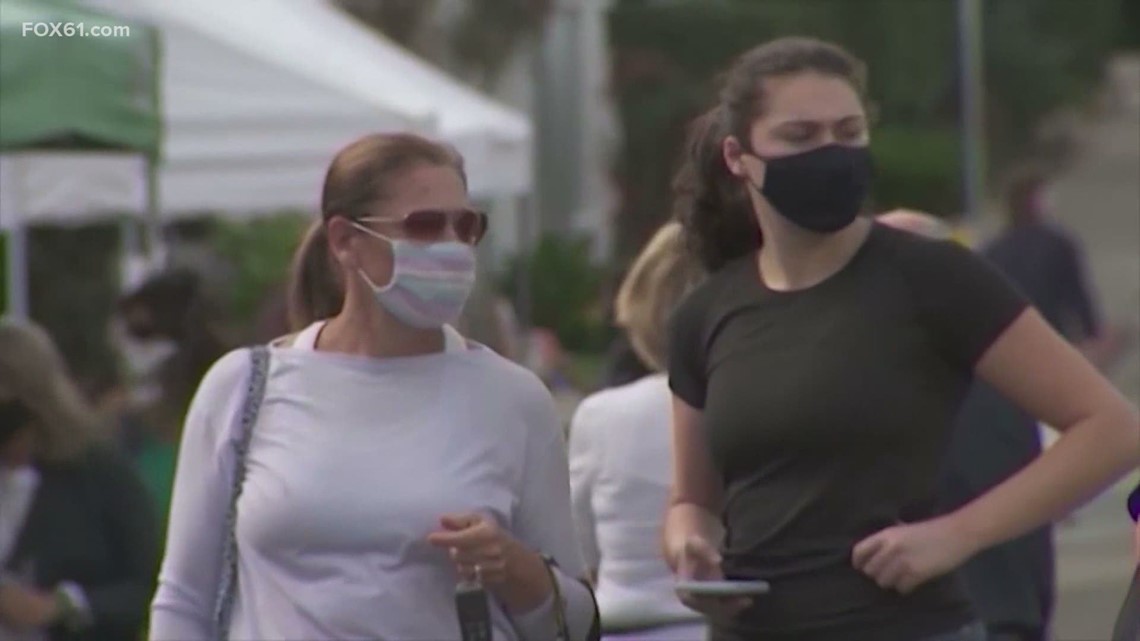