Table of Contents Longtime camper says these issues are newUsed inventory dwindlingAtlantic Bubble could impact demand There are now more aspiring RV owners than ever before, but COVID-19 has stuck a wrench in the supply chain leaving some New Brunswick buyers with a long wait for their house on wheels […]

There are now more aspiring RV owners than ever before, but COVID-19 has stuck a wrench in the supply chain leaving some New Brunswick buyers with a long wait for their house on wheels and a lost potential sale for dealerships.

Steve Drisdelle, the sales manager at Fredericton RV World, said there’s no question the demand for RVs and trailers has increased since last year, as New Brunswickers look for a fun solution to having to stay close to home.

But, while the demand has stayed high throughout fall, winter and into the spring, manufacturers are still playing catch up from months of forced lockdown.

Drisdelle said the dealership gets its supply from manufacturers in Indiana, which are now pretty well back to full operations.

Suppliers of small components that are needed to finish the RVs and trailers, like air conditioners and refrigerators, are now the issue.

“Some of my manufacturers have millions of dollars worth of inventory sitting on their lot that are incomplete, missing one or two components,” said Drisdelle.

“It’s down to the glue they use to laminate the walls together.”

He said, prior to COVID-19, customers might wait six or eight weeks to get their RV. Now, someone who purchased an RV in February can hope to have it by June.

He said in some cases delays are much worse, and some manufacturers won’t be able to supply any additional inventory until 2023.

Derek Dobson, the general manager of Leisure Time in Quispamsis, says the RV dealership stocked up on inventory at the end of last season, to avoid another missed opportunity.

“We didn’t have as much product last year to supply the demand that was out there,” he said.

But, Dobson said getting certain unit models or components is still a challenge.

Fredericton resident Mark Thomas is a longtime camper and trailer-owner, and says he’s never had such a hard time finding a unit.

Thomas, 64, said he noticed the shortage last summer when he was looking to buy a new trailer big enough for his growing family, but couldn’t find what he needed.

The solution was buying from a dealer in Ontario instead.

“Our children are married and out but we’re gaining in grandchildren and within the last year we just had our third grandchild, so we were looking for a bunk bed situation,” said Thomas.

“The long and short of it was we looked around and most of the dealers in the province are really struggling to get units.”

Thomas said last summer he noticed more RV and trailer-owners on the campgrounds were new to the camping world.

Drisdelle said there’s been an influx of new RV buyers and fewer people looking to sell or trade-in their camping units, which has left the used inventory sales looking bare.

“We’re seeing a definite struggle in terms of our used business right now,” he said.

“(Inventory) is really a two-prong struggle, with supplier issues we’re seeing dribs and drabs in terms of inventory coming in, but on the other hand we’re just not seeing the typical used market that we would see as well.”

Dobson said the industry saw a boost in interest for RVs when the Atlantic bubble was announced last summer.

“It helped us immensely,” he said.

Dobson said he’s looking forward to the bubble opening once again this year and that it will likely impact the dealership, but wants it to be done at the right time and in a safe way.

Tue Aug 17 , 2021
When Lufthansa cancels Michelle Alexander’s flight, she expects a entire refund from Skylux, the scheduling agent who offered her the ticket. 9 months later, she even now doesn’t have the cash. Can we assist? Query Last yr, I booked airline tickets from Prague to Los Angeles by way of SkyLux, […] 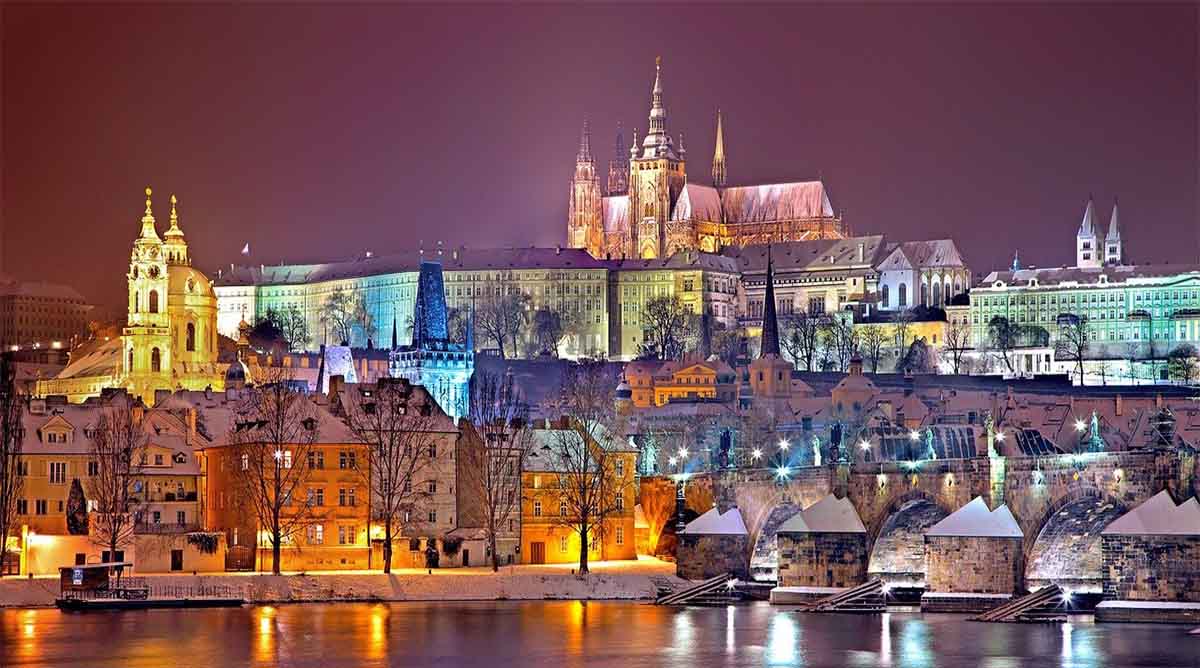