Australia’s new limits on international travel appear to be the harshest since restrictions on incoming passengers were introduced, according to a Guardian Australia analysis. The limit on the number of international arrivals coming into Australia via commercial flights, the so-called “passenger cap”, will be halved from 14 July over concerns […]

Australia’s new limits on international travel appear to be the harshest since restrictions on incoming passengers were introduced, according to a Guardian Australia analysis.

The limit on the number of international arrivals coming into Australia via commercial flights, the so-called “passenger cap”, will be halved from 14 July over concerns from some state premiers around the Delta variant of Covid-19.

The reduced cap means the weekly state and territory intake is reduced from the previous cap of 6,370 (which included an extra 300 spots for vulnerable people to return via Brisbane) to 3,070. While the reduction is due to be reviewed by 31 August, Scott Morrison has indicated it will be in place until at least the end of the year.

Even taking into account the number of places available for people to quarantine at the Howard Springs facility, which takes passengers from commonwealth-organised repatriation flights and domestic travellers to the NT, the limit on arrivals will be the strictest since the beginning of the pandemic with the exception of a few days in February when Victoria stopped accepting international flights while other states had their travel caps halved.

At least 35,000 Australians have registered with the Department of Foreign Affairs and Trade as being stuck overseas and wanting to return to Australia.

When announcing the cut in arrivals, Scott Morrison said the government planned to partly offset the cuts by increasing repatriation flights and people quarantining at Howard Springs, saying: “So where we will lose some capacity for inbound flights of those coming back through commercial flights, the commonwealth will directly seek to mitigate that by upping, wherever possible, those commercially facilitated flights that the commonwealth is pursuing.”

However, the analysis of travel restrictions also shows the government’s planned upgrade to the Howard Springs quarantine facility will do little to offset the cuts in arrivals from the states.

Morrison announced in March an agreement with the Northern Territory to increase the capacity of Howard Springs from 850 people a fortnight to 2,000 by April or May 2021.

Since then reports suggest that the NT government has not yet been able to recruit and train the staff needed to run the centre at its full capacity. A spokesperson for the NT health department said there were currently 1,344 people quarantining there, with just 623 of those being international arrivals.

Increasing the centre to its full capacity will only result in an extra 328 quarantine spots a week, compared with the loss of 3,185 quarantine spots from the states (this number varies depending on how Queensland’s “surge” amount is handled).

A comparison of international arrival figures with the passenger caps also suggests that Australia’s quarantine program may have had places to spare at various points, despite the number of Australians stranded overseas.

Some important caveats with this data: because arrivals are reported as monthly totals, and the passenger caps can change from day to day, I’ve averaged the monthly arrivals figure to give a daily value. This also excludes people travelling from New Zealand from October onwards, as quarantine-free travel was allowed from October.

The analysis suggests that arrivals were likely under the caps from October to December 2020, and again in March and April of this year.

However, concrete data on Australia’s actual quarantine capacity and usage remains hard to come by, with both state and federal governments refusing to provide numbers.

Guardian Australia has requested figures from NSW, Victoria and the Queensland governments, but the data has not been provided. A freedom of information request to the federal government requesting the numbers for Australia’s quarantine capacity and usage was denied.

Wed Jul 7 , 2021
The delta variant appears to be gaining a foothold in the state, even as COVID bacterial infections and hospitalizations stay small in general, according to the most recent info. Many nations all-around the environment have tightened pandemic constraints in response to the variant, which is believed to be additional transmissible […] 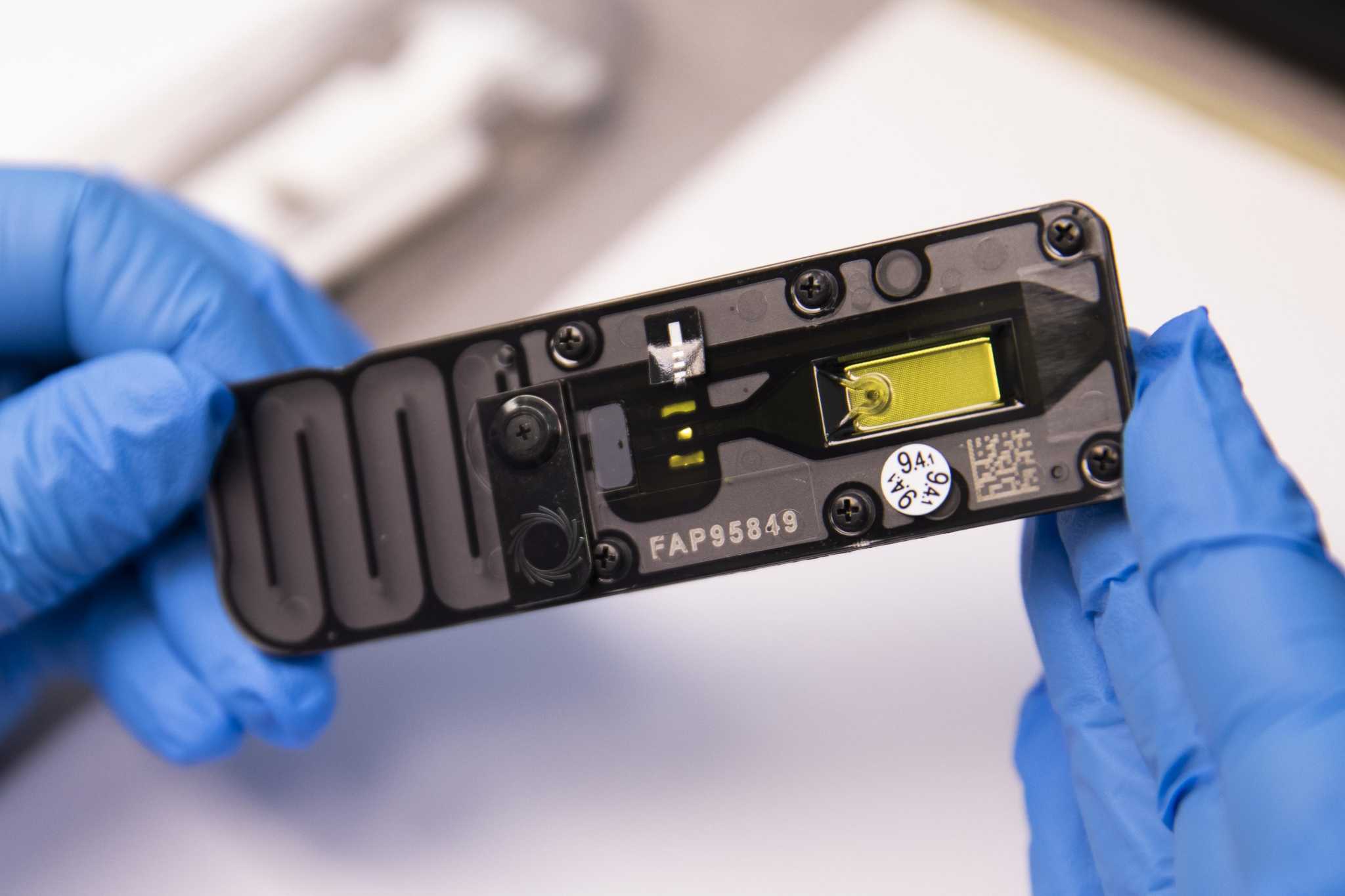